For example, in 2005 Exhibition Park took the Farmer’s Market experience off-site to downtown and this is a tremendous partnership that we have been able to continue through today. In 2006, Lethbridge & District Exhibition began the process of a massive rebrand at Exhibition Park and later that year invited the community’s schools onto the site to learn about the importance not just that Agriculture holds to the region, but to their individual everyday lives.

In 2008, the committees looked at the Economic Impact that Exhibition Park delivers to the community. It was determined throughout multiple assessments over the next number of years anywhere between $65 million and $75 million in spend immediately connected to the events held at Exhibition Park.

In 2009, two of the most important elements of this process took place. 1) The Joint Committee was struck, which brought together City Council, County Council, Community Leaders and Exhibition Park; and 2) As part of a city-wide facility condition audit, MPE looked at the existing buildings.

As the process went through 2009 and 2010 user groups and community groups were surveyed to ensure a need, all of which was presented to the Joint Committee.

Then in June 2012, the City of Lethbridge approved $4.6 million in grants and a matching interest free loan to support aging infrastructure on the Park dating back to the 2009 MPE Facility Condition Audit, in hopes to gain some useful life out of the existing facilities which was meant to last until 2023.

In March of 2013, Exhibition Park requested funding support for a two-phase development project that would see a (1) Trade Centre and (2) Agri-plex be built on the existing site of the pavilions at Exhibition Park.

As the Park continued to upgrade infrastructure through 2014, the interest free loan payments began in 2015 to the tune of approximately $311,000.

In May of 2017, Lethbridge City Council adopted a motion to contribute $1.1 million that was matched in January 2018 by the Province of Alberta to get Exhibition Park to a shovel ready state by this year. 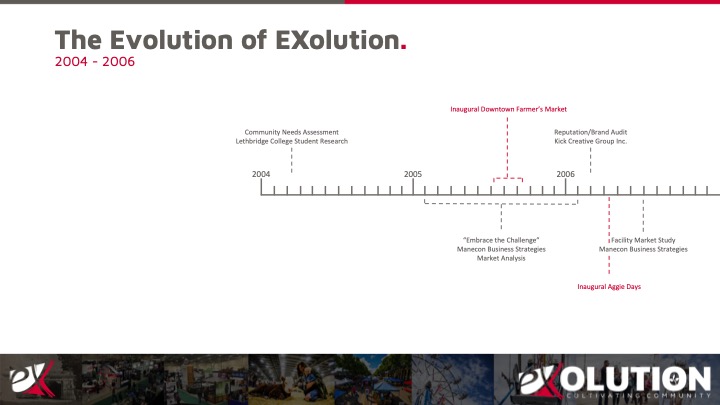 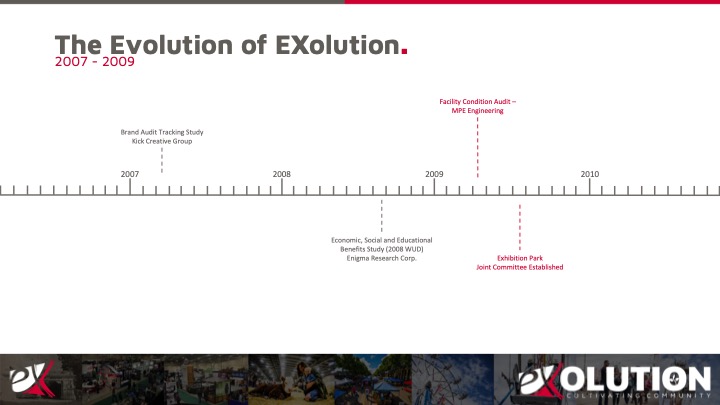 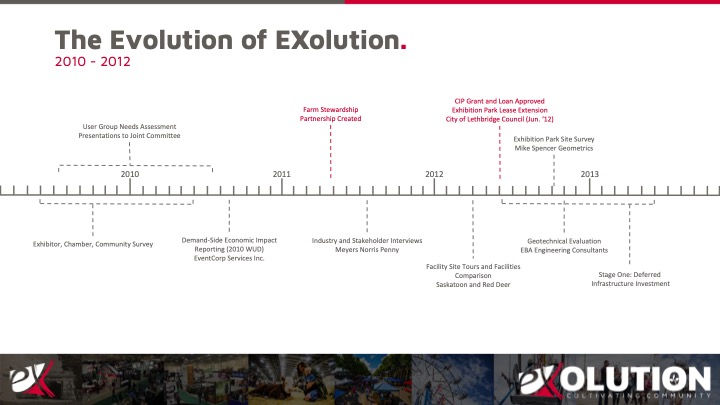 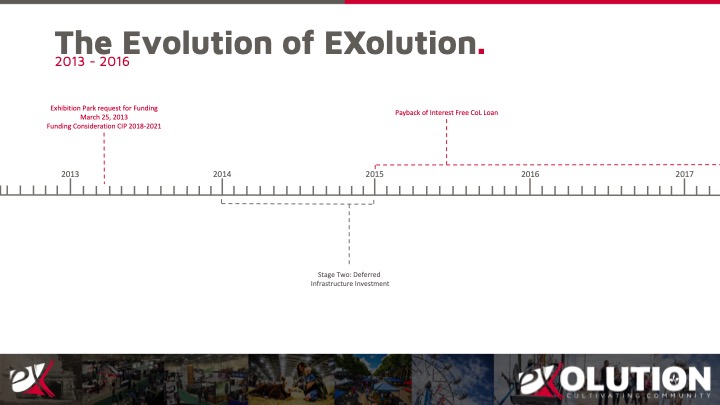 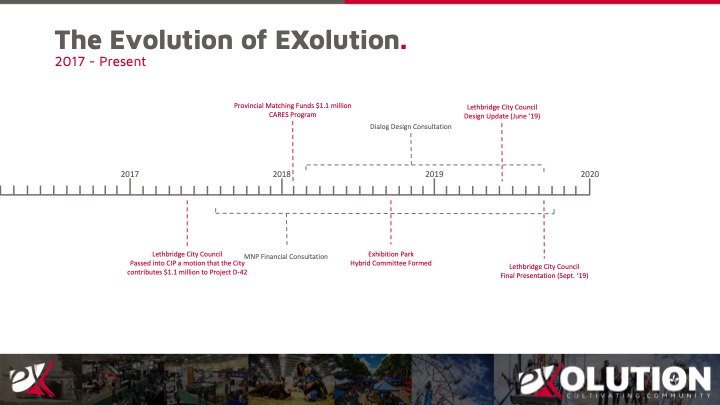